Home > news > Being a student Which OS you should Use?

Being a student Which OS you should Use?

Which helps you to learn and grow?

Generally, many developers prefer to use either linux or mac. But, mac is a very costly thing where students cannot afford, but it is secured.

Now coming to linux, we can’t just define it. It is very addictable using linux. 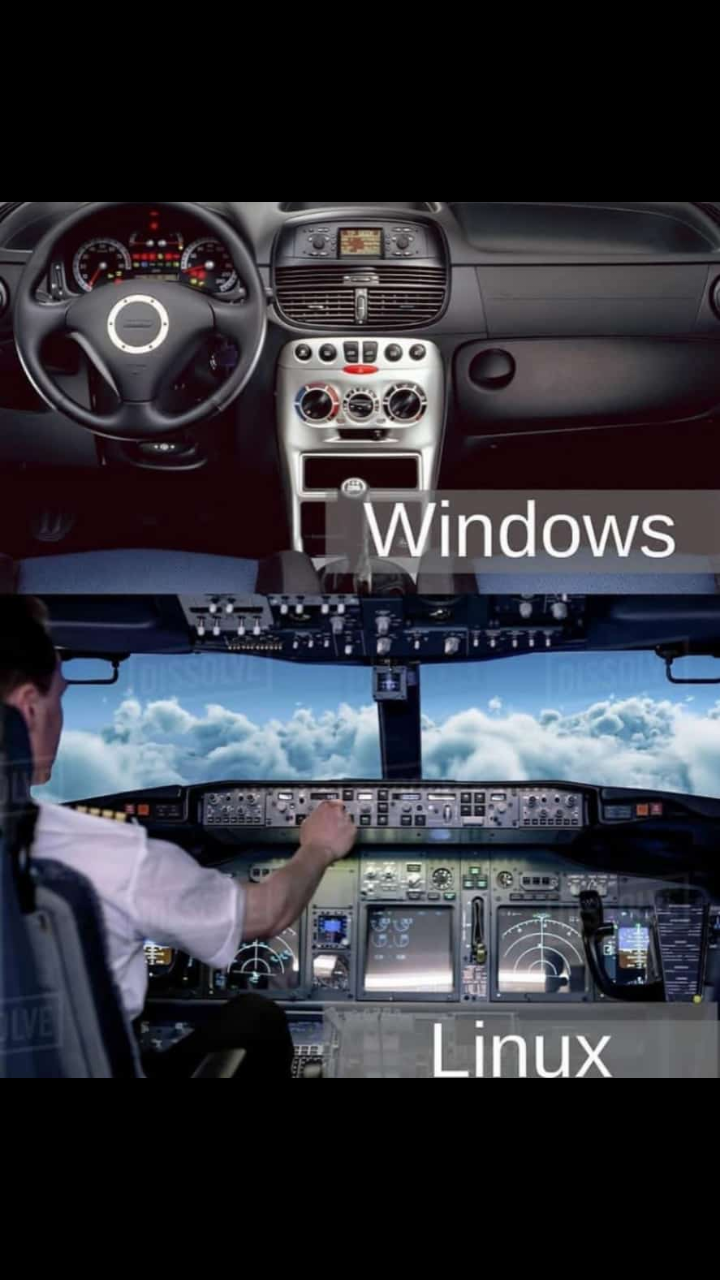 If we talk about performance, Linux runs faster than windows, even with the improved graphics compared to previous it is faster.

If we open android studio in windows whole system goes down, but in linux we can able to run some other programs parallelly.

Windows updates are very irritating, they need need to reboot for every update and it takes a lot of time to update i.e reboot. But in linux the updates are very fast and very rare updates need reboot that too it takes very less time.

No system is safe, when comes to security, though Linux is more secure compared to Windows. There are various constraints for this.

Microsoft Windows support isn’t bad, but linux has more forums and chatroom’s and websites where support comes from enthusiastic, where as for windows we should relay on the Company forums where employees give answers much time.

#os #linux #windows #student
Why don't you read something next?