Can we buy this device??

Nokia is famous for it’s quality and Updates. It ships all of it’s android phones with Android one program where you will get 2 Major upgrades and 3 years of security patch updates.

One of the popular series in Nokia is 8 series. Previously Nokia 8.1 after many price cuts lastly available at 15,000 rupees which had gain more popularity which is equipped with Snapdragon 710 processor.

These are key specs of this device 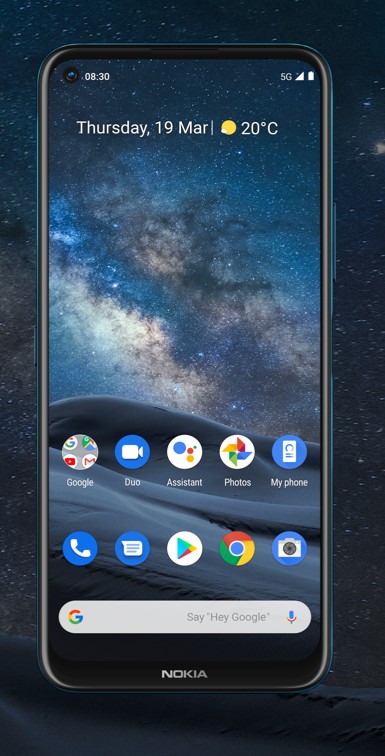 Presently many of the phones are using snapdragon 765 processors, it comes with built-in 5G, so this is a good thing.

Camera wise this has 64MP main sensor. Actually we cannot judge the clarity of photos by the megapixels because the image quality not only depends in the megapixel but also the software. You can read our article on Does Megapixels Matter? here

But, we can use Gcam for good photos and videos but also nokia camera also gives users more options in camera like pro mode with which we can make more of it. 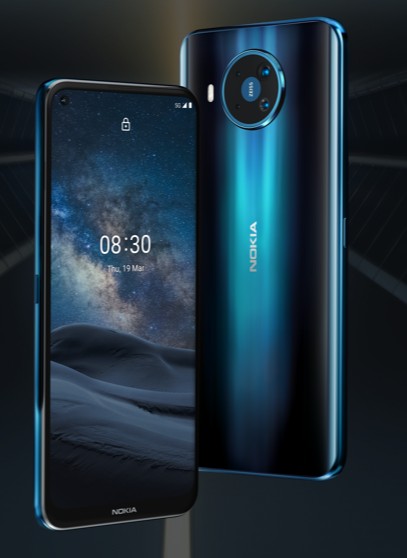 It comes with Android 10 and is compatible with Android 11 and 12. Nokia devices are Android one, so they get 2 major upgrades and 3 yeas of security patches.

With a good 4500mAh battery we can get good backup, as it a stock android we can except more. Nokia phones are known for it’s battery and camera.

The rumour says that the price may be around 45,000 rupees. But at this pice range it is not worthy because we get better. But if it is released at 25,000 price range it gives a good competition in the market. We can suggest you to buy this phone if it’s price is around 25,000 rupees else 45K is not a good deal.

#android #nokia #mid-ranger #flag-ship
Why don't you read something next? Linux tricks and tips for beginners