This comes with upto 1080p streaming and support for Dolby Audio

Xiaomi after releasing the Mi Tv has also started to build an eco-system with the release of Mi TV 4K and today they released their new Mi TV Stick and this is everything about the Mi TV Stick.

The Mi TV Stick looks like a stick with a Dual-Tone black finish and an HDMI 2.0 connector on to the front. The TV Stick can stream content up to 1080p resolution. 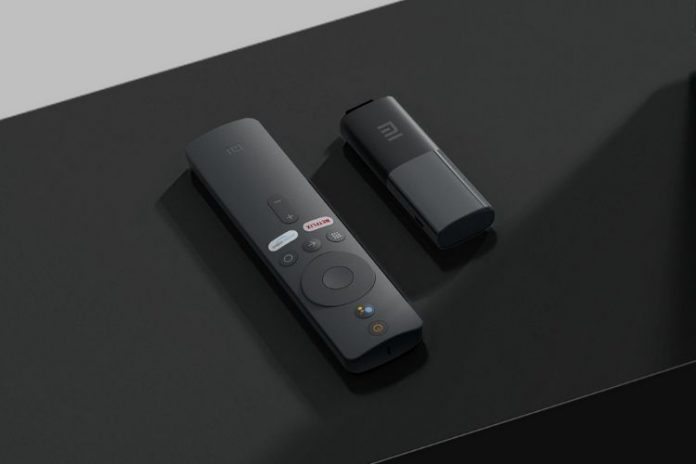 The Mi Tv is powered by a quad-core Cortex-A53 processor clocked at up to 2.0GHz, an ARM Mali-450 GPU. The TV Stick also comes with 1GB of RAM, and 8GB of eMMC storage. On the software side, the Stick runs on Android TV 9.0. It also comes with Chromecast support and a lot of pre-installed apps like Prime Tv, Netflix, Play store, and many more. You can also download other streaming apps like Spotify, Disney+ Hotstar, and others through the Play Store.

The Stick comes with a Dual-Band Wifi support and you also get features like Data Saver feature to save some data while running your internet through your Hotspot. The Stick also has support for Dolby Audio and DTS Surround Sound experience.

Speaking of remote, its the same one you see with other Mi Tv remotes and connects through Bluetooth 4.2 out-of-the-box. The remote also comes with dedicated Prime and Netflix buttons for fast access along with the google assistant button for voice commands. 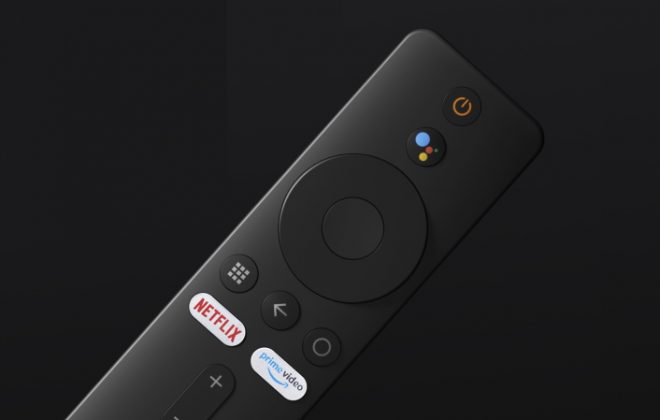 The MI TV Stick is priced at Rs. 2,799 in India and it goes on sale starting from 7th August on Flipkart, Mi.com, and offline retail stores.

#androidtv #mi #stick
Why don't you read something next? Samsung galaxy Buds(beans) everything you need to know!!