How to customize your terminal like a developer and pro

Generally the terminals that we get from the different linux distributions are good but the only thing is, they are not good looking. Actually they are nice but lack some details that most of them like to have.

Here we will show you how to install most popular themes for your terminal..

Some of the popular tools to install themes are

In both of the above mentioned tools, we prefer ohmyfish because it has more good themes compared to ohmyzsh. If you want to install ohmyzsh, refer this

Let’s see the installation of the Ohmyfish. Before actually using it in your default terminal try to apply on another terminal.

Boom, you have just installed the tool! But you need more to do for customizing it..

Here are some of the themes that we use.. 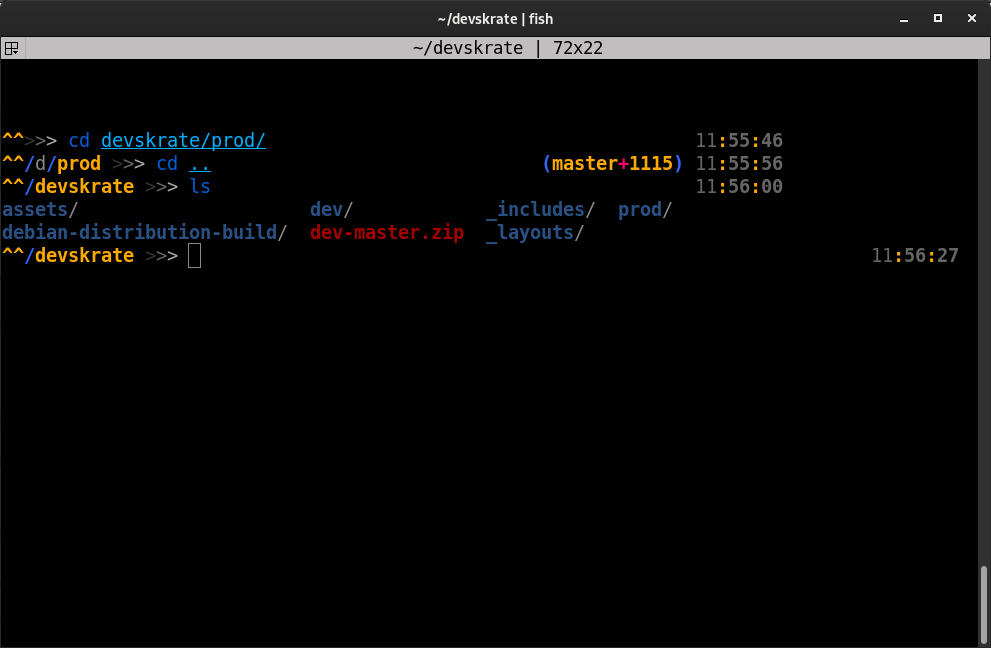 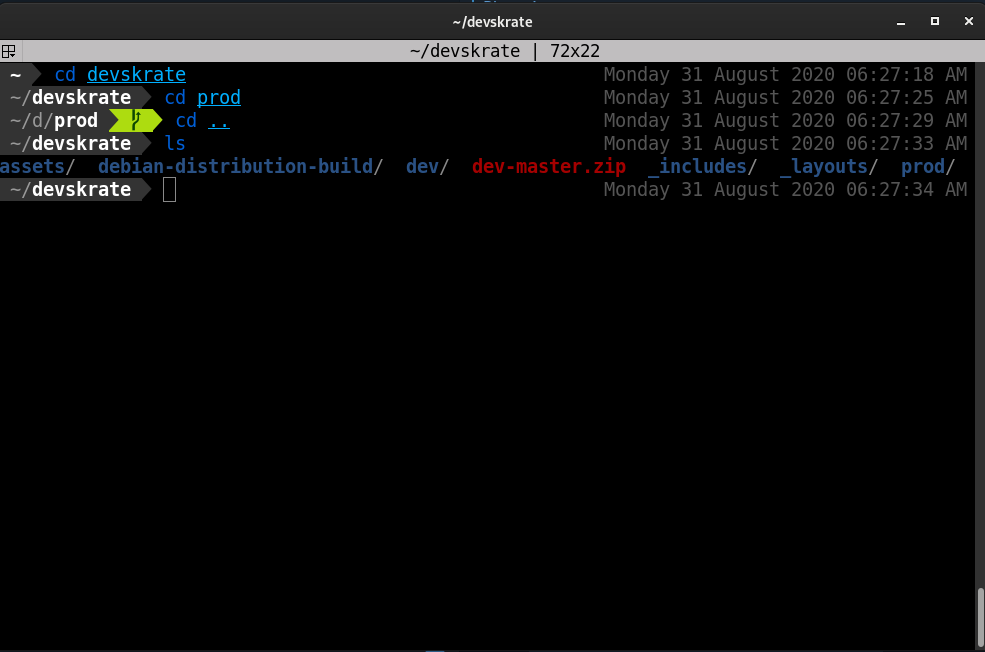 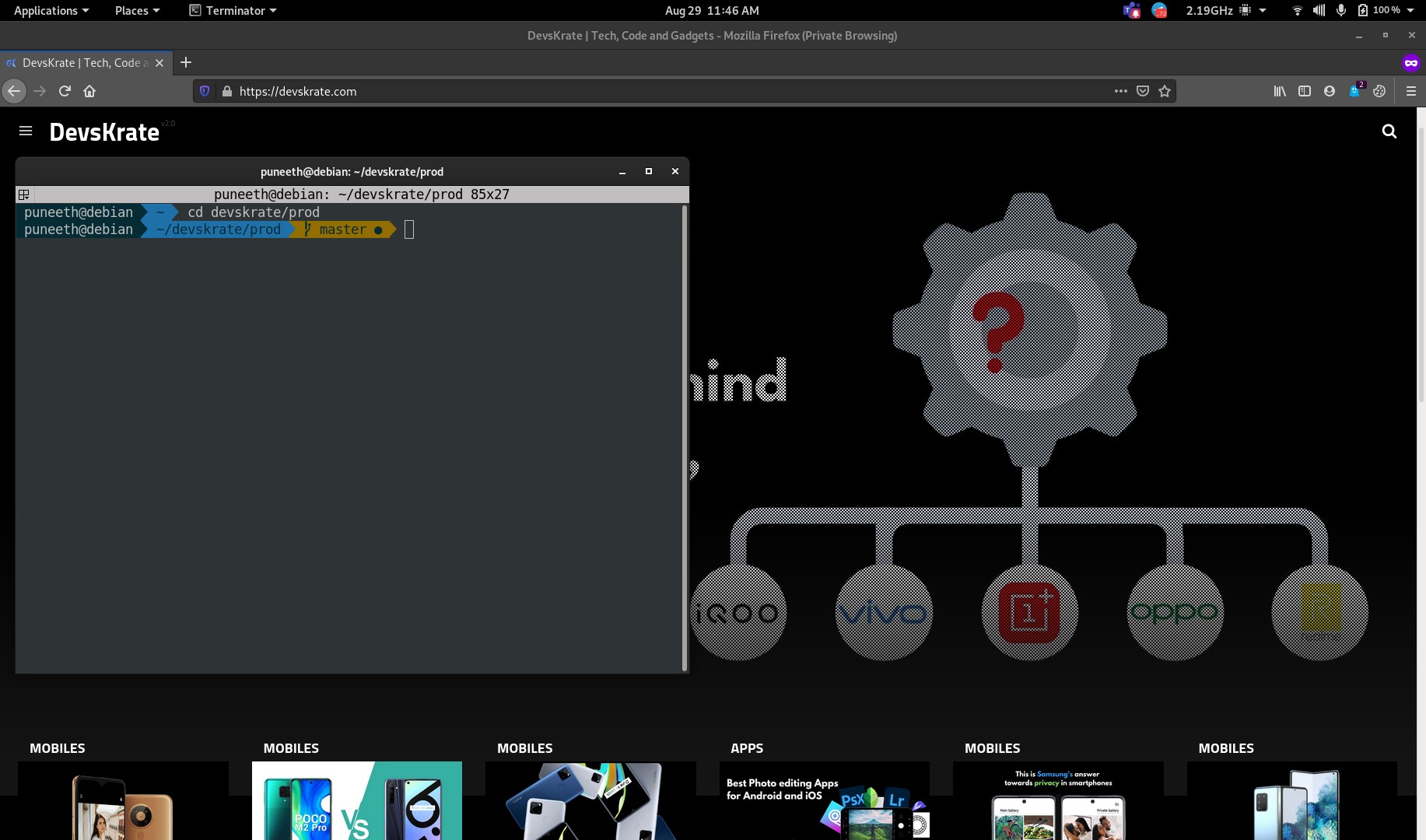 #terminal #linux #pro #debian #terminator
Why don't you read something next?