Android has led the way towards the future of mobile, with new technologies like 5G to foldable displays to machine learning built into the core.

Google released the first developer preview for Android 11 and it’s a very earl stage and it comes with a fair features and changes.

Let’s get started with 7 cool features on Android 11..

Chat bubbles first appeared back with Android Q beta versions, but it was not released with the stable version. But now it was released with the Android R’s first developer beta. Chat bubbles are similar to Facebook Messenger’s Chat Heads feature. It shows a bubble when you get a new message. Generally, chat bubbles can be used by any messaging apps, but as of now only Google Messages and Gmail apps are using it. You can open a chat bubble for a conversation by simply long-pressing on a message notification and tapping on ‘Show in chat bubble’.

With this you can copy/paste, you can now insert assets directly into notification inline replies to enable richer communication as well as in the app itself. You’ll see image copy support in Chrome and image paste support via Gboard clipboard.

With Android 11, Google has made location permissions even more strict. In Android 11, whenever an app requests a permission related to location, microphone, or camera, the user-facing permissions dialog contains an option called Only this time, as shown in Figure. If you selects this option in the dialog, you have granted the app a temporary one-time permission. 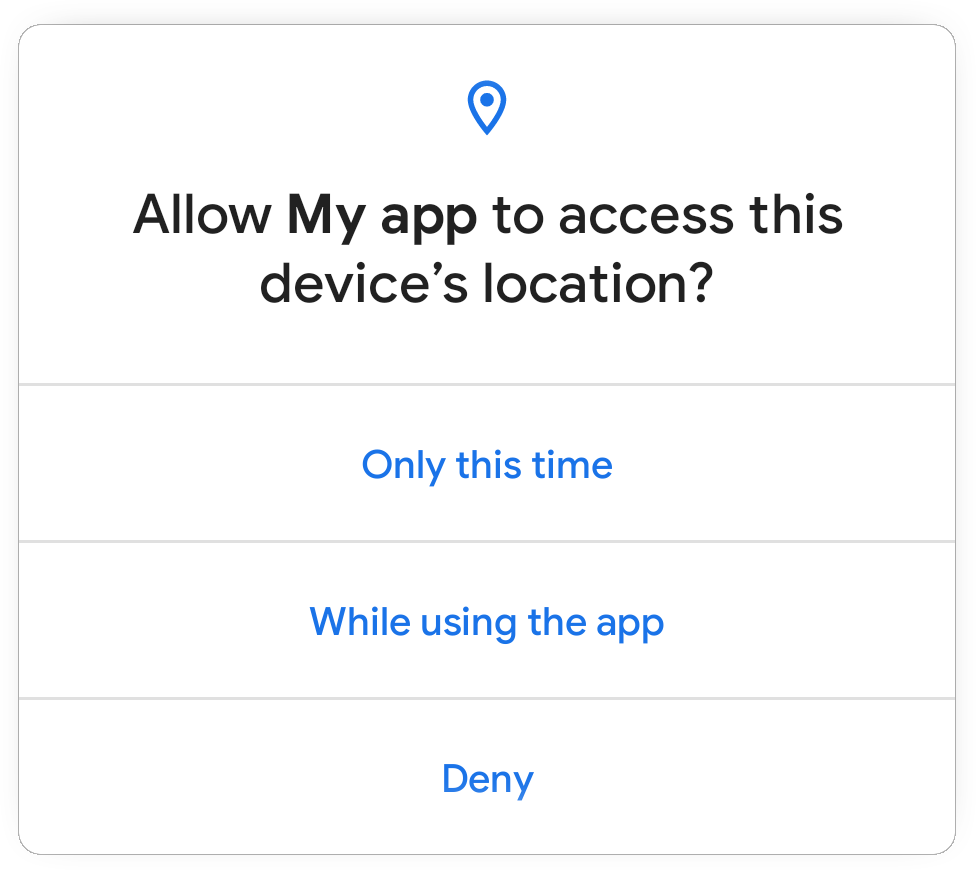 Now you can access the built-in screen recorder functionality from the Quick Settings panel. Tapping on this starts a 3 second timer before the screen starts being recorded. There’s also a handy notification to stop, pause, or cancel the screen record. 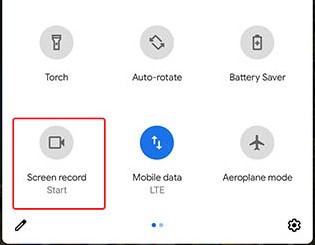 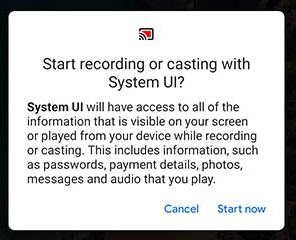 5. Improved Do Not Disturb

Android 11 also brings improvements to Do Not Disturb — mostly in that it gives better support for managing DND exceptions. You can set do not disturb exceptions for particular callers, specific apps, or just allow alarms and reminders to ring regardless of the DND status on your phone.

In android 10 Dark mode has been introuduced, system-wide. Now, it has some improvements like Scheduling it like 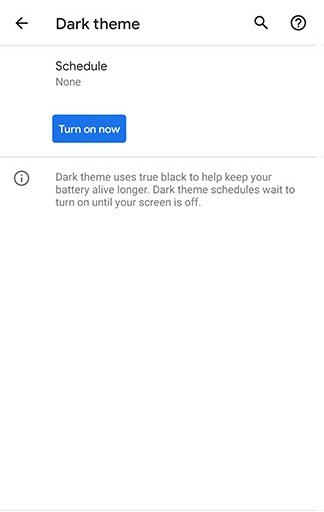 You can now pin your apps, that you share the most content with. Now these cannot bu replaced by just random apps that are installed in your device.

Other Changes and Features

#google #android
Why don't you read something next? Some new Android 11 Features for developers